QantasLink will launch a trio of routes from Canberra before the year is out, with non-stop flights to Cairns, Hobart and the Sunshine Coast on the horizon.

The Sunshine Coast is first, launching on Thursday 19 November with three return flights per week

Direct flights from Canberra to Hobart follow in December, commencing on Friday the 4th with three services a week 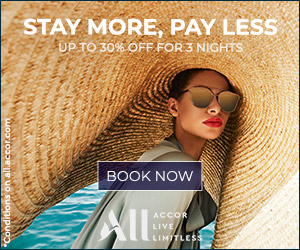 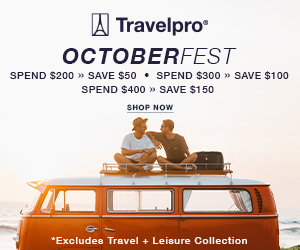 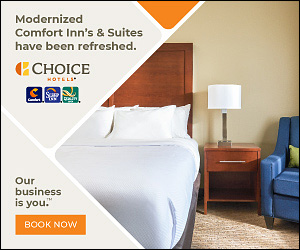 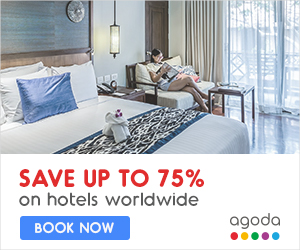 Direct flights from Canberra to Hobart follow in December, commencing on Friday the 4th with three services a week

“We’ve taken a fresh look at our network, creating new direct services, which were previously only available (on Qantas) by connecting via another city, saving customers up to two hours travel time,” said Andrew David, Qantas Domestic & International CEO.

“With international borders still closed, Australians are more inspired than ever to explore places in their own backyard.”

While the news and added choice may be welcomed by travellers, Alliance Airlines and Link Airways won’t be celebrating.

Link Airways (formerly Fly Corporate) had just debuted what were the only non-stop flights between Cairns and Hobart, and Alliance Airlines had also just begun its Canberra-Sunshine Coast-Cairns route.

Although Qantas’ entry onto these routes brings a new non-stop service between Cairns and Canberra (versus the one-stop on Alliance Airlines via the Sunshine Coast), the others are merely overlaps of routes already offered by Alliance and Link.